From design to 3D printing 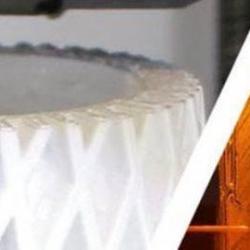 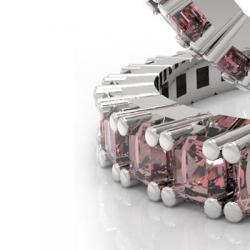 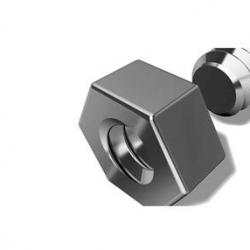 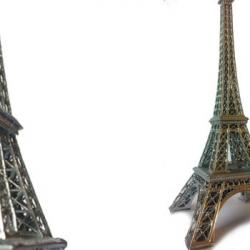 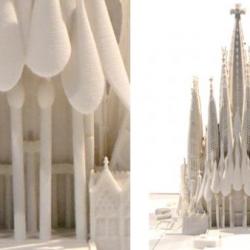 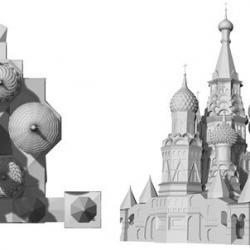 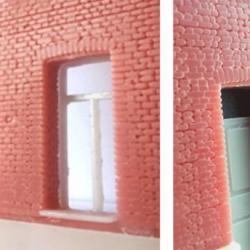 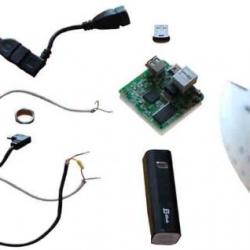 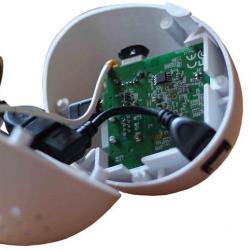 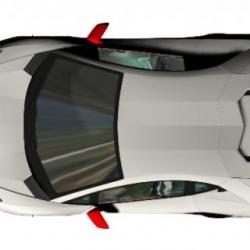 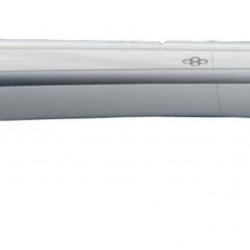 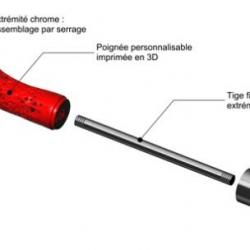 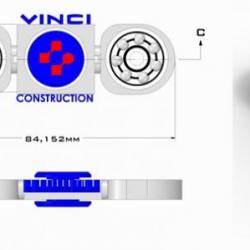 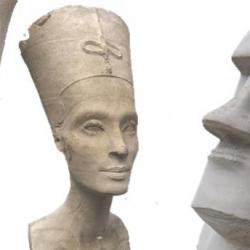 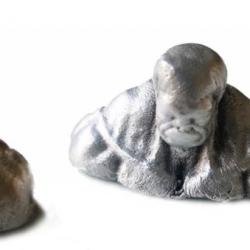 We use printers from manufacturers ZORTRAX, TIERTIME and Ultimaker for their precision 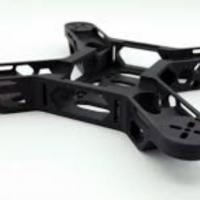 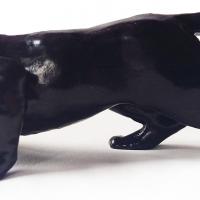 Known by the acronym FDM (Fused Deposition Modeling), this method was born there thirty years by S. Scott Crump, founder of the company Stratasys which bought MakerBot Industries in 2013. FDM is a registered filed, other names are used, for example Fused Filament Fabrication, used in the RepRap community under a free license.

This is the process used by a majority of personal 3D printers. Its operating principle is simple: a material, often in the form of coil, passes through an extrusion nozzle heated between 170 and 260 ° C. It melts and is deposited on a support by layers whose fineness varies depending on hardware and settings (0.02 mm on average). Once the first layer is complete, the print tray descends to receive the second and so on.

- Mechanical strength of SBS in the grain

- Print Speed for a single piece 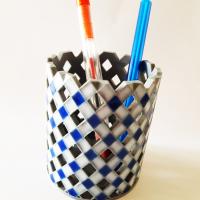 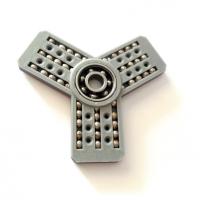 - Low resistance in the direction of the bond 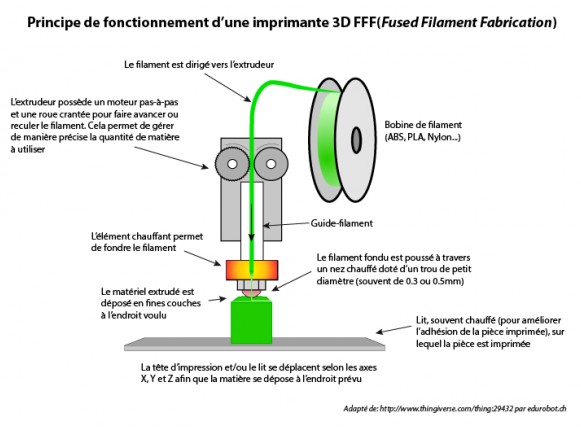 Would you like a personalized offer on our products or any other information? Fill in this form. We will get back to you quickly with an offer.